Looking for simple ways to start being a more engaged and active straight ally? Try using a few of these suggestions to build your ally skills and start creating change. 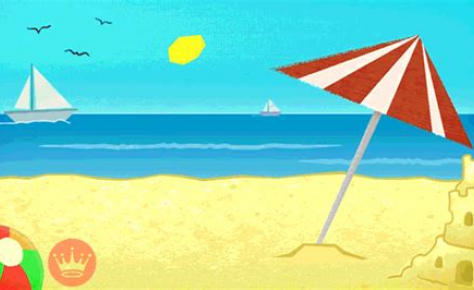 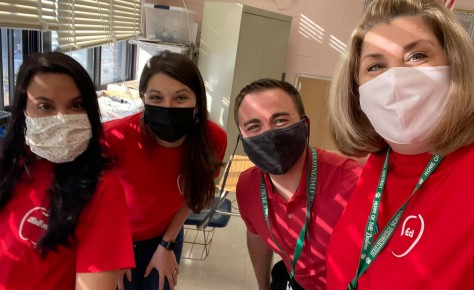 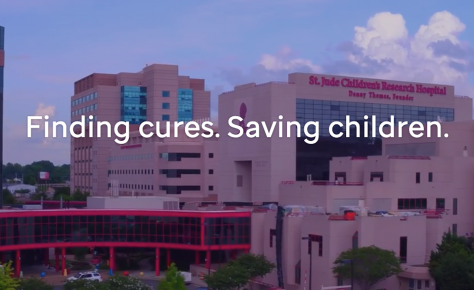