Civil Rights and the Labor Movement

As February comes to an end and we close out Black History Month I wanted to take the time to emphasize that the there is a strong and proud history of intersection between civil rights and labor rights.

At its founding convention in 1936, the Congress of Industrial Organizations (CIO), in competition with the AFL, pledged to organize workers with no distinction to race or color and opposed all forms of segregation. Whether we look at labor leaders like A. Philip Randolph and his work with the Brotherhood of Sleeping Car Porters in 1925, or Dr. Martin Luther King Jr., and the 65 day Memphis Sanitation Workers Strike in 1968 we know that the labor movement has supported civil rights through organizations such as the AFL-CIO Race Commission. It hasn't been easy, because at times the drive for equality included having to fight racism even amongst fellow union members. In the 1960s, when the civil rights movement was in full swing, blacks and minorities accounted for 25% of union membership.

However, even the AFL-CIO, which professed to be in favor of civil rights was sometimes still lax when it came to preventing unions from forbidding black involvement.  At work, the two groups were adversaries, as civil rights groups criticized employment discrimination by the union, but in politics around the need for unions, they allied. Things have thankfully changed a lot since most union members are able to realize that workers' rights are civil rights. As a result, labor rights, including the right to equal pay for equal work and the right to form and join unions are now included in what has become the universal standard, for which everyone should aim. Today, unions do continue to seek to prevent the weakening of anti-discrimination laws.

The reality is improving economic and social justice should never be at odds. 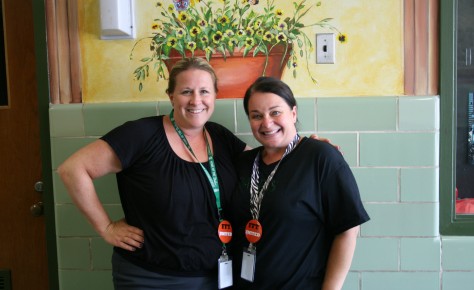 What a Crazy School Year 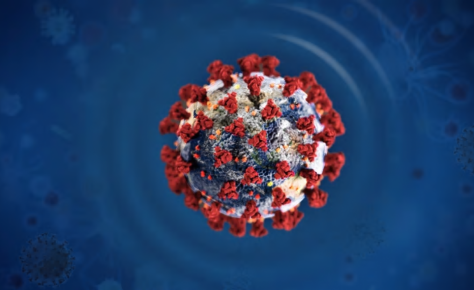 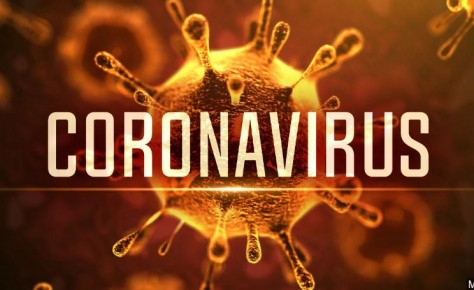 10 Things that are Being Done