On the first weekend of this month, your elected NYSUT delegates were in Albany representing "Our voice Our values and Our Union."  We were there to take part in the annual Representative Assembly. The RA is highest policy making body, except for membership referendum.

While there, NYSUT locals from all over the state handle the business of making sure that resolutions that the FFT wrote or cosponsored are moved on. These become issues that NYSUT lobbies our elected officials on.

We are very proud to say that a resolution suggested by Saltzman East Memorial teachers and written by our VP Jim Hughes regarding classroom temperatures was approved in the Health and Safety Committee at the RA. We hope that this will be acted on by our legislators.

Besides all the  business, the RA is also a time where individuals and locals are recognized by NYSUT for their commitment, generosity, and excellence in our profession and union. The FFT won two awards: one for outstanding community service and also the Ken Kurzweil award for Social Justice. Every fundraiser, donation, collection, rally you have helped us with made these awards a reality for our local. THANK YOU. In addition former FFT President, Ken Ulric, was also named NYSUT Retiree of the Year.

FFT was awarded the Ken Kurzweil Award for Social Justice. In awarding our union this pretigious award, NYSUT citied our work in advocating for educational justice and funding equity, supporting initiatives to combat hunger and poverty, advancing support for human rights, demonstrating labor solidarity, and upholding solidarity with the LGBTQ community. Only five districts in the entire state were given this award so it is truly a special accomplishment. 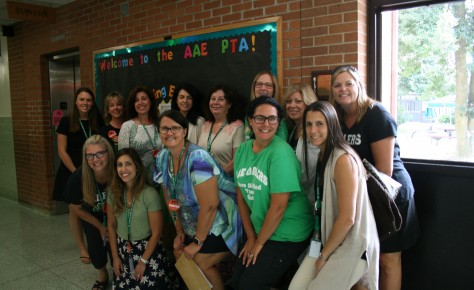 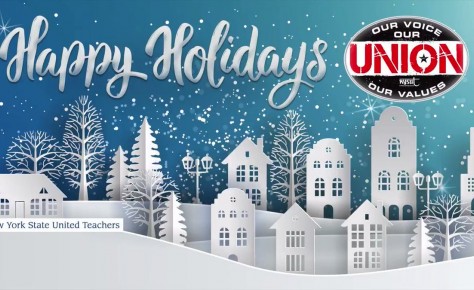 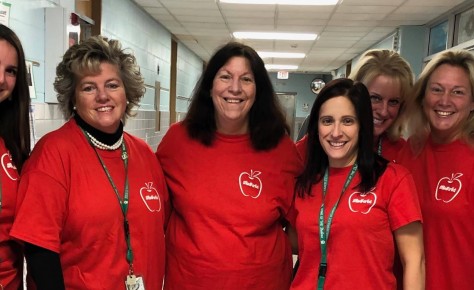